History of the Temple

Yonako Fudoji is an old and historic temple originally established by Gyouki, a Buddhist priest of the Nara period(710-794), who erected the Nyoraiji temple on the site of the current Okunoin and personally carved the wooden statue of Dainichi Nyorai that enshrined as its principal image.

Later, in April 1559 when daimyo Uesugi Kenshin visited Kyoto and was appointed to the position of Kanto Kanrei (shogunal deputy for the Kanto region) by Ashikaga Yoshiteru, 13th shogun of the Ashikaga Shogunate, a statue of Fudo-Myoo was bestowed upon him to ensure peace among the people of the Kanto region‐the very same Fudo-Myoo that had been carved during the Heian period by Kobo Daishi in the itto sanrai style(in which the reverent caver is said to bow three times before each stroke of the chisel) at the behest of Emperor Saga to provide spiritual protection for the state‐and became Uesugi's guardian deity.

On the occasion of the Fourth Battle of Kawanakajima in September 1561, the statue is said to have been worshipped in Uesugi's main camp, where he himself performed a Goma fire ritual praying for victory in battle. Upon his return to his home province, the statue of Fudo-Myoo was enshrined as the principal deity of what is now the Okunoin by his chief retainers Kakizaki Kageie, Amakasu Kagemochi, and Naoe Kagetsuna, who had heard of the site's miraculous powers, and the name of the temple was changed to the current one. 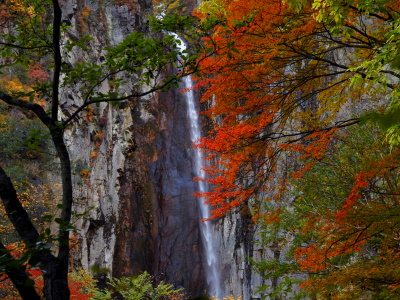 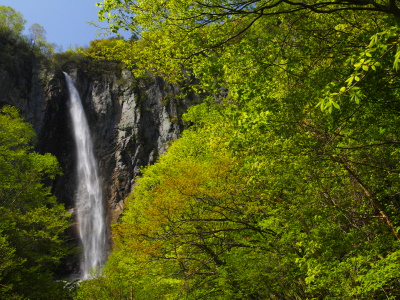 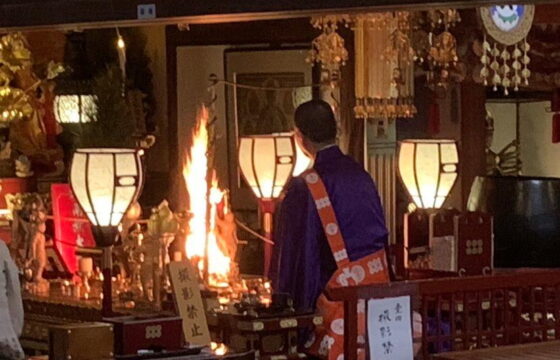 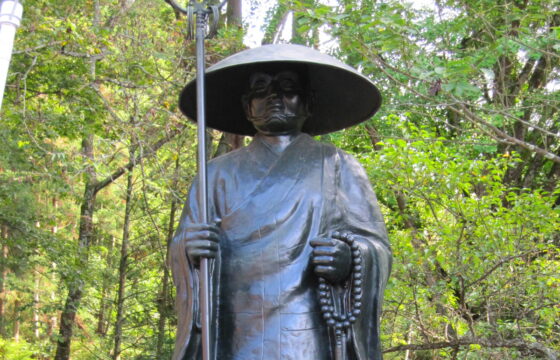 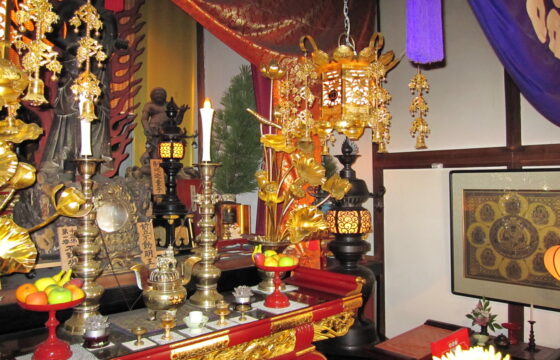 Three statues of Fudo Myoo were created from the emperor’s sacred tree, thus in this sense, they are siblings. One of the Fudoson is here. The other two are Narita Fudoson and Sugatani Fudoson of which you can find replicas inside the temple complex. The statue of Fudo Myoo is in the main hall, and it can only be seen by the public once a year.

Our temple complex has two parts: the Honbo and the Okunoin. Okunoin is the original location where the temple was founded, where Yonako falls are.
Okunoin is now only open to visitors from June 15 to September 15. The temple was later moved to the current location in Suzaka, which is the Honbo. 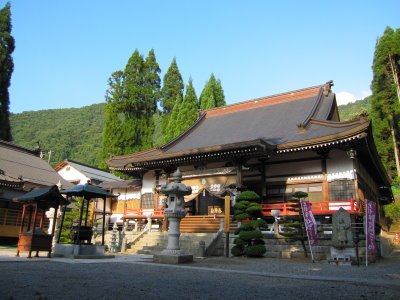 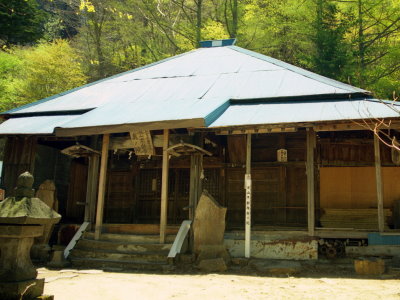 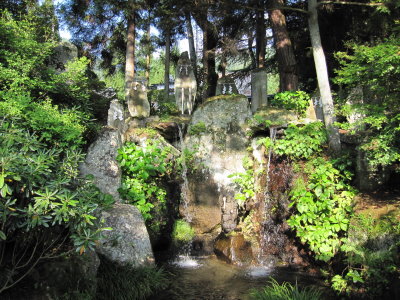